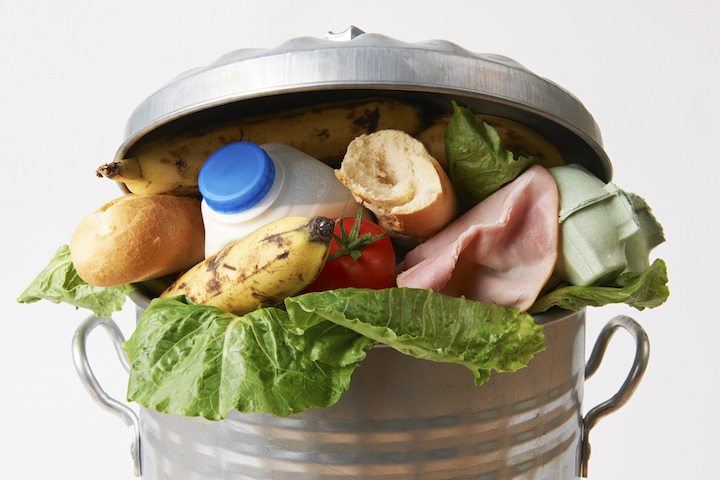 With nearly 40 percent of the food we grow in the United States going to waste — costing businesses as much as $161 billion each year — figuring out how to reduce it while also generating the most economic benefit is more important than ever.

Food waste is the single largest component going into municipal landfills in the United States, according to the U.S. Department of Agriculture. Around one-third of the world’s food — or nearly 1.3 billion tons — is lost or wasted, according to the Food and Agriculture Organization of the United Nations. But just as we use food to power our bodies, there’s also great potential for it to power our communities.

The concept of turning waste into energy is nothing new — it’s something that has been done in one form or another for over a century — but creating a truly economical process for turning food waste into energy has been just out of reach, until now. Researchers at Cornell University have found a new way to capture nearly all of the energy in a food waste product, meaning nothing is leftover for the landfill.

A new way to turn waste into energy

The Cornell team’s research was supported by BARD (the United States-Israel Binational Agricultural Research and Development Fund), Cornell’s Atkinson Center for a Sustainable Future, the Cornell Energy Institute and the Chilean Fund for Science and Technology.

Here’s how it works:

Putting hydrothermal liquefaction first in an engineering process and finishing with anaerobic digestion completes a food-water-energy nexus, the researchers say. Technological innovations such as this will allow us to reduce the amount of waste we send to the landfill while cutting greenhouse gas emissions. Food waste is a major contributor to climate change, primarily due to the methane which is released when it is left to rot in landfills. Food waste’s climate footprint also comes from the energy that goes into the production, harvesting, transporting and packaging of that wasted food.

But we can go beyond food — coffee waste also is a strong candidate for transforming into energy. Coffee grounds have a high calorific value, which gives them a fuel value slightly better than wood. With this in mind, UK-based startup bio-bean has developed a technology for turning waste ground into biofuel. Raw material comes from hundreds of caffeine-consuming locations around the UK, including office blocks, cafés, instant-coffee factories — which provide the coffee grounds for free in exchange for being relieved of waste-management costs.

Imagine being able to use food waste to power our homes, rather than relying on carbon-polluting power plants. It’s a great way to nourish our planet while benefiting our pocketbooks.

What do you think about turning food waste into energy? Let us know on our Facebook page!