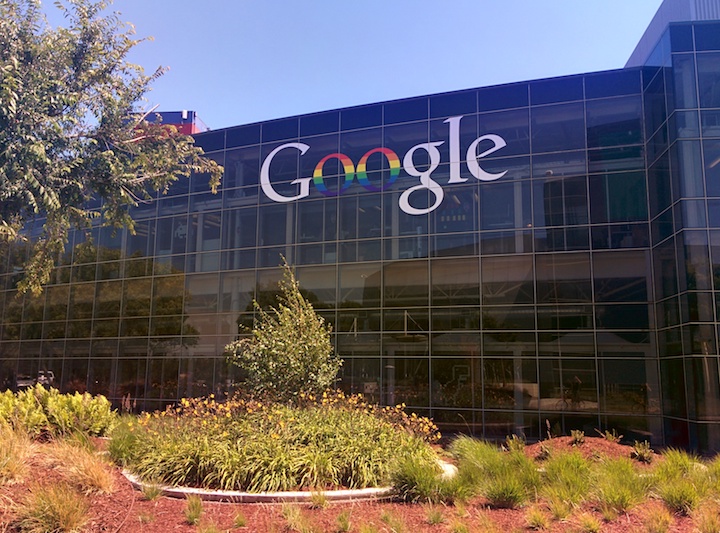 For those privy to the world of tech, the free meals offered by such companies as Google, Facebook, and Apple have become the stuff of legend. At the Googleplex, Google’s Mountain View headquarters, for example, employees never are more than 200 feet away from food. And this isn’t a half measure — Google’s food is varied, tasty and designed to promote health and environmental values, such as being organic and sourced locally.

Naturally, with all of this food being produced to feed Silicon Valley’s hungry tech legions, it also generates a significant amount of food waste. While this is regrettable, many of these innovative firms are on top of making sure that all of this waste doesn’t end up in the landfill.

Redistributing food to those who need it

Despite the booming tech industry, not everyone in the Silicon Valley is reaping the benefits — one in seven people in the area struggles with hunger, according to Feeding America. Perhaps nothing is more symbolic of the region’s growing inequality than the fact that many tech companies produce more food than their employees could ever consume even as countless others in the local community go to bed hungry.

Luckily, many in Silicon Valley have partnered with local nonprofit Food Runners, which picks up food from companies and distributes it to people in need. The partnership between Food Runners and area tech companies is so solid that they provide around half of the goods Food Runners retrieves. The group picks up breakfast and lunch food and the “runners” immediately deliver it to the recipients. The meals typically are at their expiration date and the organization doesn’t store anything. The nonprofit collects food from 500 companies and delivers 5,000 meals a week. As one might expect, Google is one of the largest donors. Other participating tech firms include Twitter, Craigslist and LinkedIn.

Airbnb, which also offers free employee meals, has made a major effort to be transparent and efficient with its food donations. The company hired Food Shift, a nonprofit that fights hunger, to manage its recovery efforts. At the end of its annual company benefit in 2014, for example, Airbnb had 1,855 pounds of extra food. Food Shift helped ensure that this leftover food went to those who needed it most rather than the landfill.

Where microbes can help Silicon Valley

Commendable as it may be for these tech companies to donate uneaten food to those who need it, there’s still plenty of food waste generated which can’t be given away. Uneaten portions of employee meals, for example, clearly can’t be passed on. With the Bay Area’s waste management companies offering composting services, most tech companies have compost bins alongside recycle bins. However, given the high volume of food waste being generated, many of these firms might want to consider handling their food waste problems on-site.

The costs of getting all this waste “out of sight” are becoming more difficult to get “out of mind.” While the costs of hauling and tipping fees vary from region to region, they have steadily increased nationwide over the past five years. Companies like Google and Facebook, among others, should consider harnessing the power of microbes to handle the food waste they can’t donate. Aerobic digestion, for example, could allow these companies to turn food waste into valuable resources, such as soil and animal feed. Aerobic digestion is a biological process in which oxygen-loving microorganisms are used to consume organic matter and convert it into stable solids, carbon dioxide and more organisms. Like all living things, aerobic microorganisms require food, water and oxygen to live and grow. As these microorganisms thrive, they produce more and more microorganisms who also eat and grow and produce even more offspring.

By optimizing the environment through agitation and temperature control, digestion of organic waste is greatly accelerated, allowing large volumes to be processed relatively quickly. Aerobic digestion alone can reduce food waste by as much as 50 to 60 percent by volume.