Mushrooms might not seem so special — something that you put in your soup or grow on your lawn. But the applications for using mushrooms to solve sustainability challenges seem almost magical. While scientists have identified around 75,000 species of fungi, there could be as many as a million fungal species yet to be identified. Given their many uses, innovators around the world are finding exciting new ways to create value from mushrooms, from replacing plastics to creating biofuel.

Here are four of the most interesting:

END_OF_DOCUMENT_TOKEN_TO_BE_REPLACED 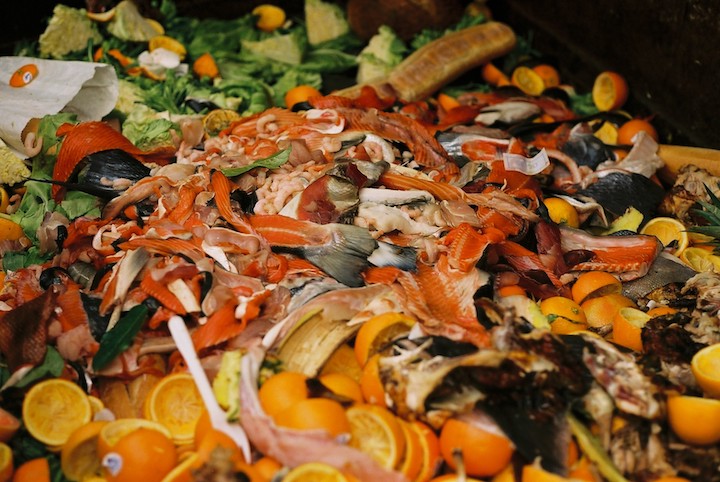